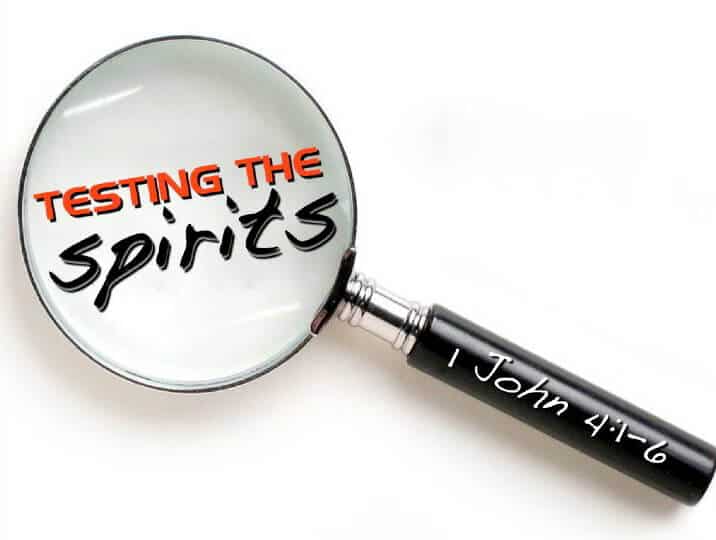 A (funny) example of how you could test a prophet, in this case ‘prophet’ Benjamin Cousijnsen

This is a true story and actually an example of how to test a prophet whether he really hears from the Lord God, or not.

This is amazing evidence and completely true as well.
Please, don’t fall from your chair.
Yesterday, I received this eye-opening information… eventually, everything will come to light.

Especially in a situation where a prophet leads quite a hidden life far from the public, it might be an excellent option to get to know the truth, whether he or she really hears from the Lord.

This is a true story

And I can know it because I was Benjamin’s secretary from mid-2012 up to and including the summer of 2020. I translated their emails and even sent them.

Remember, the Lord already warned us in His word, the Bible, to test the spirits. Here is the example:

‘Below is the email…  Maria Luisa and Veronica ARE BOTH NON-EXISTENT.
My friend made a fake account in order to test Benjamin.
This happened in 2018.

It’s very funny because my friend did not apply to be a worker [a worker of the last days for the EvangelicalEndtimeMachine], yet immediately he was hired? Benjamin was also desperate to ask for ‘her’ photos to display on his website.’

Also good to know, the first time Benjamin replied with his “thus speaks message” in an email, it was all nice and flattery. However, after the real person behind the phone number – that I, Marion, received in order to contact ‘Maria Luisa and Veronica’, – did not pick up my phone call, Benjamin sounded annoyed and sent the following email:

The Lord sent a messenger angel of God,
We may not send you to Ruach; in connection with your safety, this is decided, because there it’s swarming with gossipers and evil speakers.
Furthermore, if you want to serve the Lord it is on your own responsibility, and furthermore you have to pay for the costs of sharing the messages yourselves, as well as the Internet, among other things. That’s how the Lord decides. Sorry

I wish you all the best and God’s rich blessing. The Lord has decided otherwise.

Of course, this person who had tested Benjamin ‘with two non-existing young ladies’, had to laugh a bit when he read Benjamin’s responses. They were sent by me, and I didn’t have a clue until now.

‘He [this person] didn’t want to pick up your call because he has a low [man’s] voice. That address he gave was fake. He based that address on the location listed on Benjamin’s own website. The fact is, he has never been to that address.

By the way, these names (Luisa and Veronica) were taken from a novel that he used to read.’

Indeed, this is a bit funny, for those who still have some sense of humor. 😁

Ask yourself, why would Benjamin always ask to block certain people?
And why were we never, ever allowed to make contact with ‘ex-workers’ or ‘ex-warriors’… true born again Christians?
Because those people also tested!
I know, I was so, so gullible during those days, simply said: of good faith in all those who call themselves Christians.

This will make people laugh too, and make things a bit lighter for those who were misled.  😅😂

Deception is huge in these last days!

There are so many impostors; it is unbelievable. Even the most unlikely, like John Ramirez, are liars. Some people only do it for money because Christianity is big business.

Christianity is full of hypocrites, misleaders, State of Israel-worshippers, Jew-worshippers, “don’t eat this!”, “don’t drink that!”, must believe the world is flat, must worship on Saturday, must obey the government, must love Donald Trump, must use the Name “Yeshua” and not “Jesus”, etc… the list goes on and on, all of them being seduced by doctrines of demons and having their itching ears scratched by false teachers, all over the world!

This can put such a strain on one’s heart when the Lord opens your eyes to it.

Have you been deceived?

Many Christians have been deceived, unfortunately. Their truth no longer comes from the word of God, but from the mouths of lies from false pastors, false teachers, false prophets, New Agers, Freemasons, satanists in a christian jacket (like John Ramirez), governments… All is not what it seems!

Because the deceptions are so great, most are walking blindly and are in the dark. Many feel confused today! They cannot plan properly, because they do not understand the real issues, and what is at stake.

Armor up in the spirit
That’s why we need to pick up our full armor of God, and ask the Lord for a spirit of discernment. Then He will certainly give it to you. Pray for the blinders on your eyes to be removed, and for your ears to be unplugged. Then, with eyes wide open, you will be a formidable foe to the enemy of your soul, satan.

My people are destroyed for lack of knowledge… says God’s word in Hosea 4:6.

Watch out who you listen to… who you believe

The agents of deception are spinning their webs of lies and witchcraft. They are trying to control and manipulate. Once under their spell, you will be led astray. That means that you will be far from your Shepherd, Jesus, so that you no longer can hear His voice.

Do not go down the path of destruction by coming into agreement, aligning yourselves, and believing in false narratives. 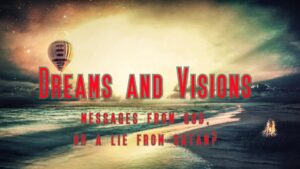 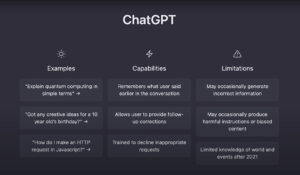 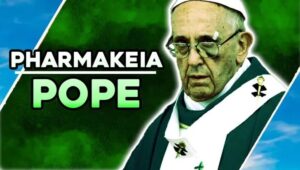 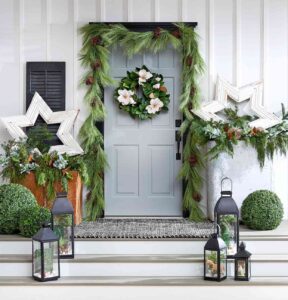 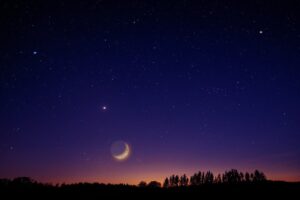 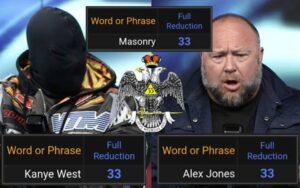 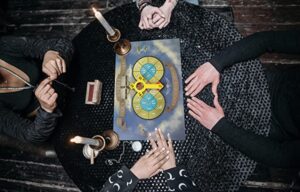 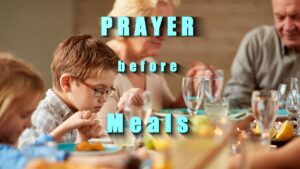 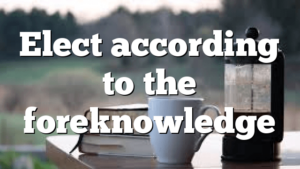 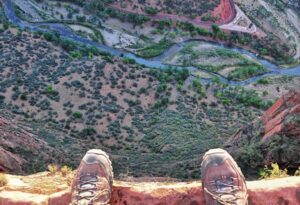 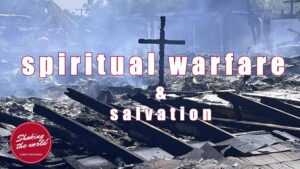 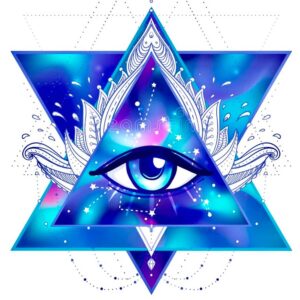 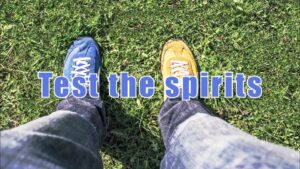 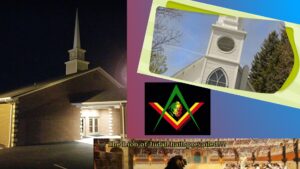 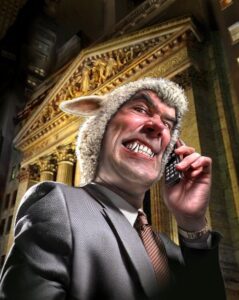 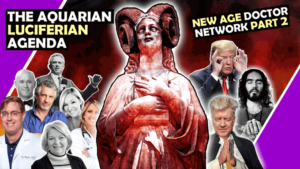 UPDATE May 6, 2022  The doctors you’re going to see are very much anti-jib-jab, while Donald Trump himself is the opposite of that; he is

Ex-Illuminati John Todd, his experience in Witchcraft and of the Illuminati: Questions and shocking answers

Follow-up to Part 2. Answers to questions addressed to John Todd, such as a brief outline of the steps remaining in the world take-over plan. 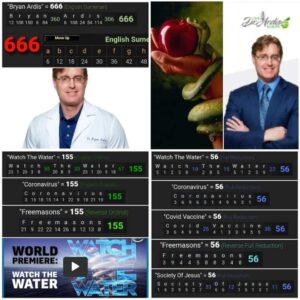 Dr. Bryan Ardis says, ‘god’ spoke to him through a fortune cookie! Discernment needed, and some gematria. Eindtijdnieuws.com 17 april 2022   Please ask for